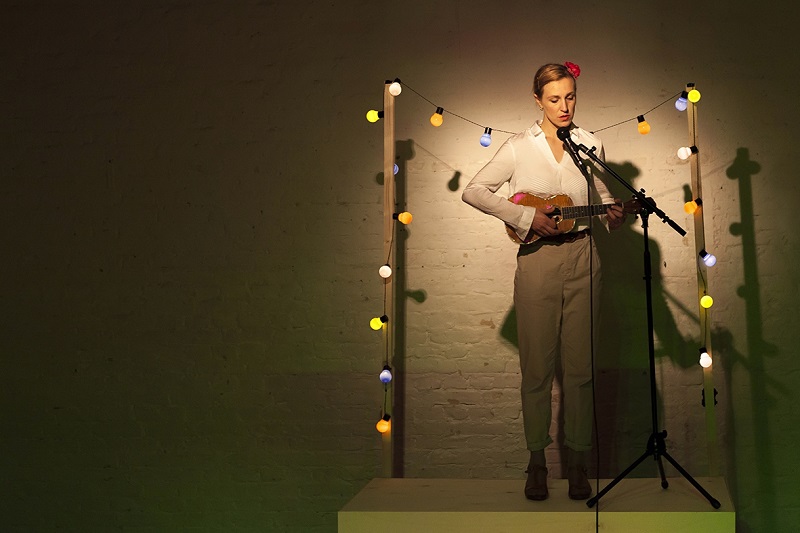 Elaine, a successful, down-to-earth, rational businesswoman involved in the ever-speeding world of finance, receives an unexpected call. Her son has been victim of a shark attack while surfing in Hawaii and has died.

Elaine, a successful, rational businesswoman involved in the ever-speeding world of finance, receives an unexpected call. All of a sudden she must travel to Hawaii under tragic circumstances. Once there, the time for a profound decision comes, confronted to a human choice out of her range, Elaine goes blank. She resolves to spend some time on the islands until she can come to terms with the unimaginable events that have ensued while unknowingly sets herself in the quest for a ritual that could bring the shattered fragments together. Hawaiian Fragments is the story of this journey the grieving process it constitutes and ultimately the search of possible reconciliation with nature.

A dark humoured, at times surreal, solo-show adventure conceived as a series of fragments that in an episodic fashion explore different theatrical formats ranging from cinematic to chaplinesque or storytelling in the imaginary setting of Hawaii both symbolic summit of capitalistic touristic pleasure and territory of a wondrous nature and ancient traditions. 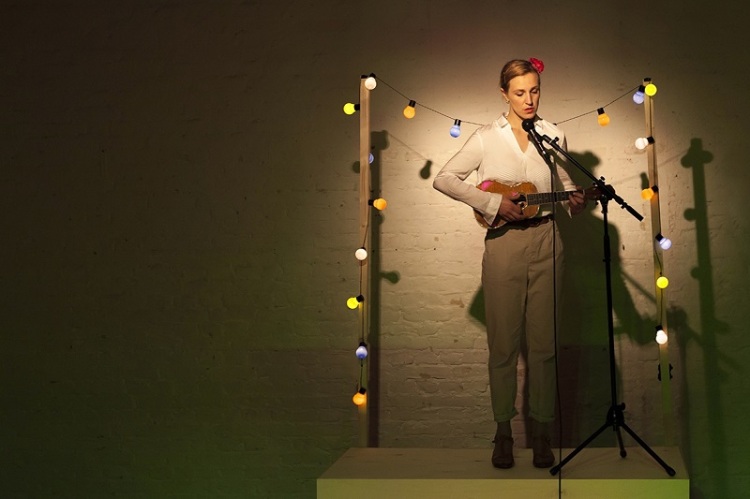 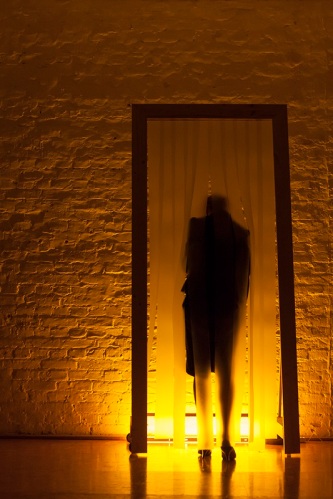 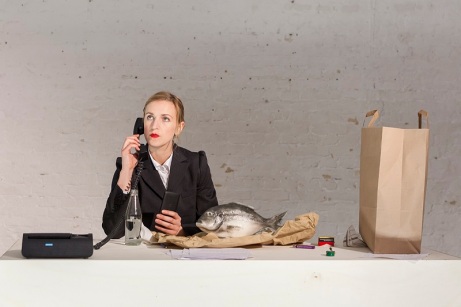 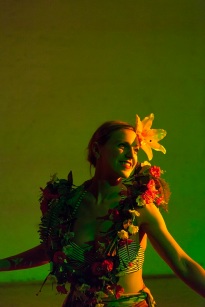 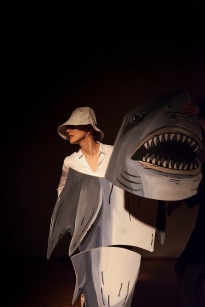 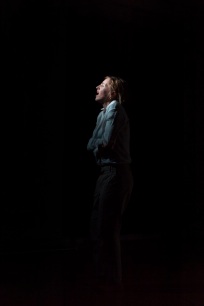